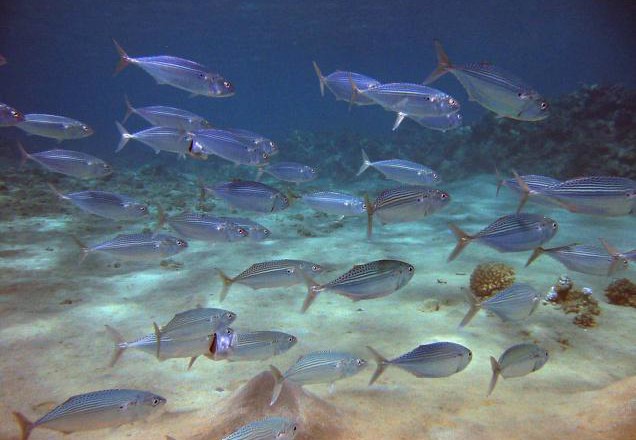 The Guardian reports: The oceans have already sucked up an enormous amount of heat due to escalating greenhouse gas emissions, affecting marine species from microbes to whales, according to a report involving the work of 80 scientists from a dozen countries. The profound changes underway in the oceans are starting to impact people, it states. 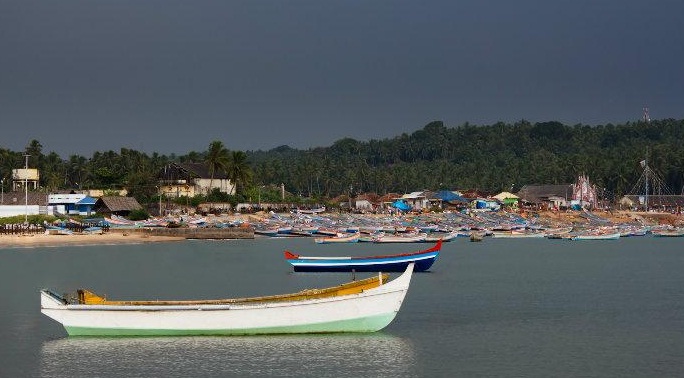 The National Green Tribunal has virtually given the go-ahead for the proposed mega port at Vizhinjam, to be built and run by the Adani group, setting aside appeals by local fisher folk and environmentalists. Here’s a closer look at what’s at stake at Vizhinjam, and why many consider it another developmental disaster in the making.

Job creation for Keralites from the controversial Adani-run Vizhinjam Port project is estimated at around 2,000. Compare that to 50,000 fisherfolk who’ll lose their livelihoods. Anjana Radhakrishnan takes a closer look at a project that already seems a social, ecological and economic disaster in the making, but has so far escaped the national media’s attention.

The Guardian reports: Human-caused climate change appears to have wiped-out the Great Barrier Reef’s only endemic mammal species, the small rodent Bramble Cay melomys, into the history books, from its only known location. It’s also the first recorded extinction of a mammal anywhere in the world thought to be primarily due to human-caused climate change.

Nihar Gokhale reports: Rainfall across India in March has been 300-500% higher and often were accompanied by hailstorms. As a result, winter crops across six Indian states – Punjab, Haryana, Rajasthan, Uttar Pradesh, Madhya Pradesh and Maharashtra – stand destroyed. Rain and the accompanying hail has damaged upto 60% standing winter crops across the country.

Aarti Sridhar writes: It is in the ordinary everyday life of fishers and in the political strategies of their leaders that one finds the outlines of a new kind of environmentalism which’s fluid and defies water-tight categorisations. This ethic suggests that it is futile to remain wholly preservationist or utilitarian, or entirely biocentric or anthropocentric.