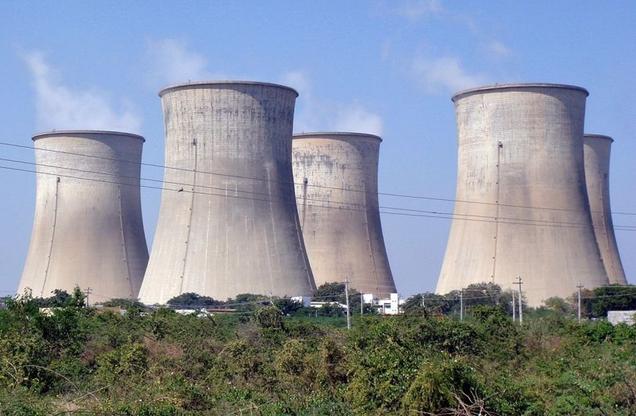 Nupur Chowdhury writes: The ‘polluter pays principle’ is seen as an effective remedy to address environmental degradation. The PPP allows the polluter to evade punitive action by paying for environmental damage, the presumption being that the monies collected would then be used for restoring the environment. We’ve failed to understand that environmental damage is irreversible. 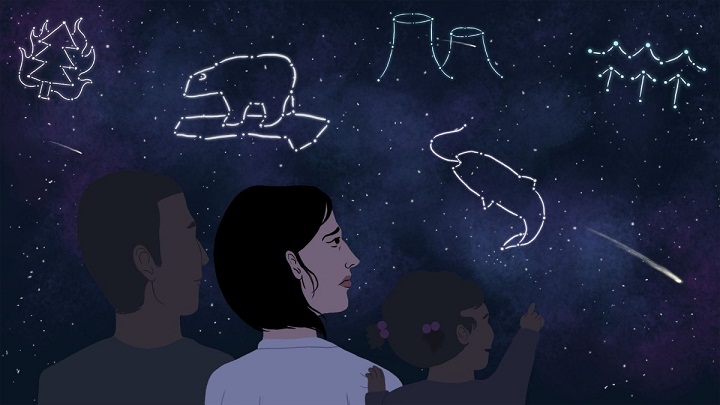 From The Conversation: The eminent American naturalist Aldo Leopold described the emotional toll of ecological loss thus: “One of the penalties of an ecological education,” he wrote, “is to live alone in a world of wounds.” Ecological grief reminds us that climate change is not just some abstract scientific concept or a distant environmental problem.

From The Millions: When human leaders fail us as role models, we should look to animals, says Sy Montgomery. “I can tell you that teachers are all around to help you: with four legs or two or even eight. All you have to do is recognize them as teachers and be ready to hear their truths.”

Peter Wohlleben, author of the best-selling ‘The Hidden Life of Trees’, explores the emotions and intelligence of animals in his new book. New scientific discoveries in this field have big moral implications, he says. A review and an excerpt, plus the video of an eye-opening talk by animal ethologist Jonathan Balcombe on the inner life of animals. 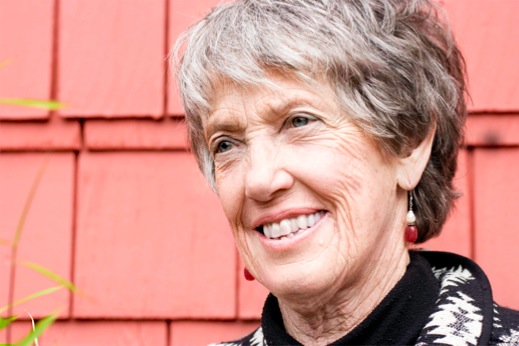 Joanna Macy, an eco-philosopher and a scholar of Buddhism, general systems theory and deep ecology, coined the phrase “The Great Turning” to describe “the essential adventure of our time”: the shift from what she calls the “industrial growth society” that is consuming the planet to a life-sustaining civilization. Here’s Macy’s interview with Truthout.org’s Dahr Jamail. 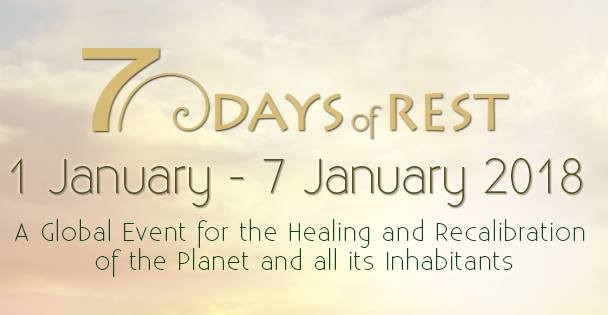 7 Days of Rest, 1 – 7 January 2018, is a global unifying event, dedicating 2018 and beyond to the healing and replenishment of the planet and its inhabitants. It seeks to initiate coordinated, unified global action to catalyse mass awareness about the earth’s looming ecological and civilisational crises, in an immediate and effective way. 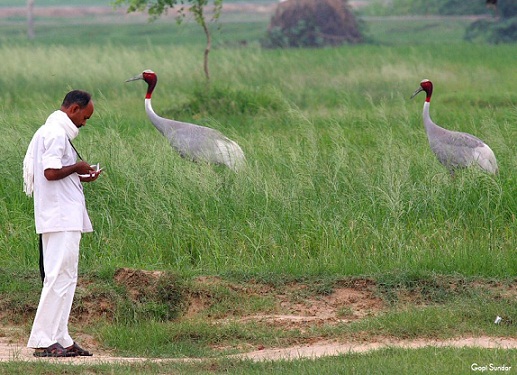 David Abram writes: I am dazzled, yes, by the creativity of the human mind, but I’m also struck dumb by the ability of various aspen groves to maintain and replenish themselves, through their common root system, for eighty thousand years and more. Are we humans unique? Sure we are. But then, so is everyone else around here. 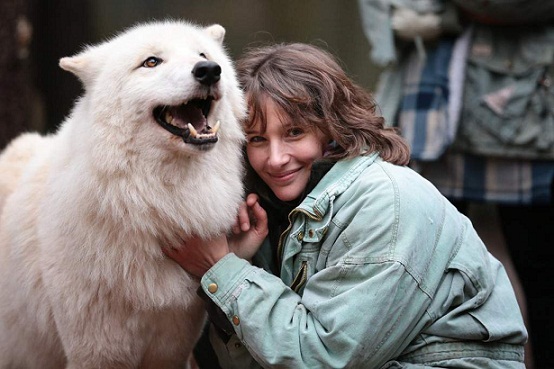 From Orion Magazine: Wolves actually harmonize their voices with us, says Helene Grimaud. “When a human joins in a howl and his pitch lands on the same note, wolves will alter their pitch to prolong the harmonization. If you end up on the same pitch as a wolf, he‘ll modulate his voice to match yours.”

I’m no elephant whisperer, nor do I claim to have complex exchanges with them by moonlight, but the reverse is true: when they come by, I’m whispered out of my den by their calls and cries, by their trumpets, rumbles and whooshing sighs. When elephants arrive in the valley, I scoot out of my sheets. 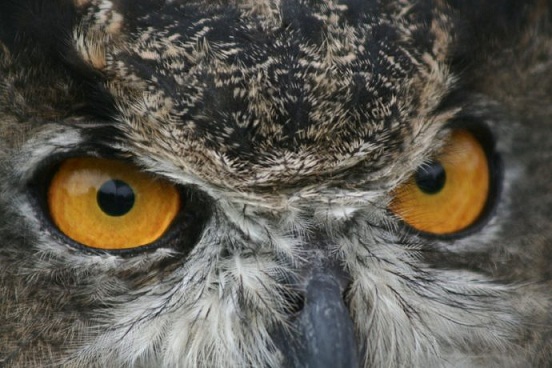